What: A Christmas Cracker

This was the second annual Christmas play / pantomime at the Ravenscourt Arts theatre in Hammersmith and saw the theatre once again join forces with the Riding Lights Theatre Company from York to bring joy to the lives of an audience who were mostly between the ages of 4 and 11 with a smattering of teachers and parents. 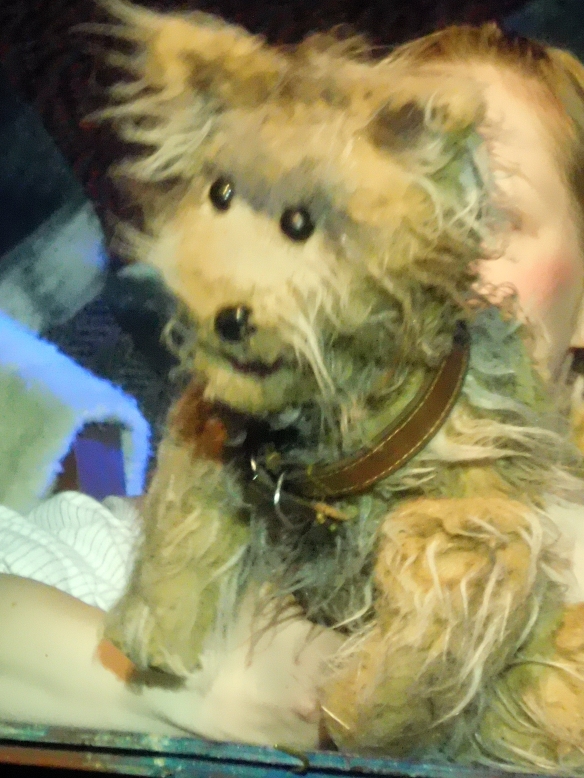 The play has now finished its residency in Hammersmith but we thought we would review it here as it continues to appear around the country, culminating in some performances in York, right before Christmas.

The story behind the play is surprisingly complex and a little illogical but it has to be said that since even the 4 year-olds had no problem keeping up you shouldn’t either.

After a brief introduction and safety instructions by resident M.C. (and reviewer), Darren Hirst, we were introduced to Ebenezer Sneezer (played by Sarah Jane Lee) and her/his dog Cracker (played by Cracker the Dog) who is ably assisted by Rachel Price. 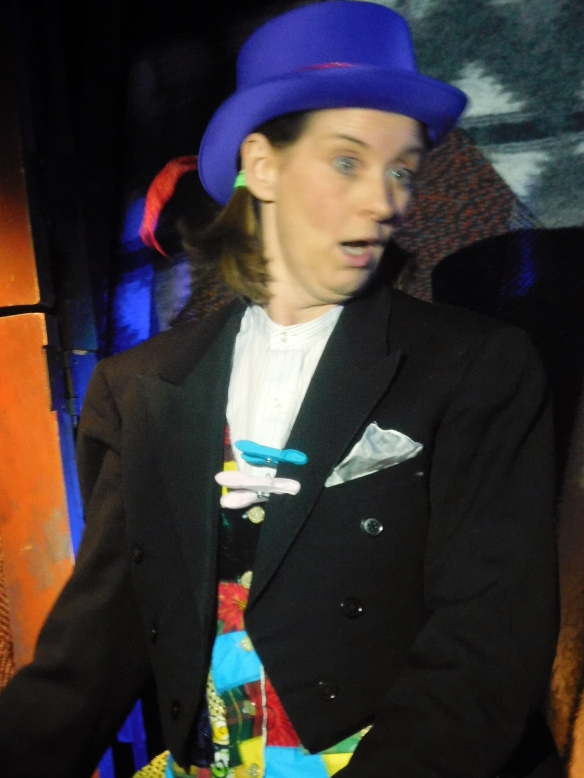 It seems that Ebenezer and Cracker have no where to spend the night and so they are grateful to stumble on a barn and a blanket (even though the blanket is marked “Do Not Touch” on one side and “Deadly” on the other) as it means they have a way of keeping out of the cold on the way to doing a story-reading at a town centre event. The barn is unfriendly and smelly and it has a sign marked “No singing” on the wall.

The story continues from this opening to unfold a story of redemption in the best “Scrooge” Christmas tradition. There is a mean old woman, Mrs McGinity who owns a donkey called Deadly (don’t think too much about that blanket, it’ll give the game away) and Cracker the dog helps Ebenezer Sneezer understand the true meaning of the story of the baby King who is born in a stable. 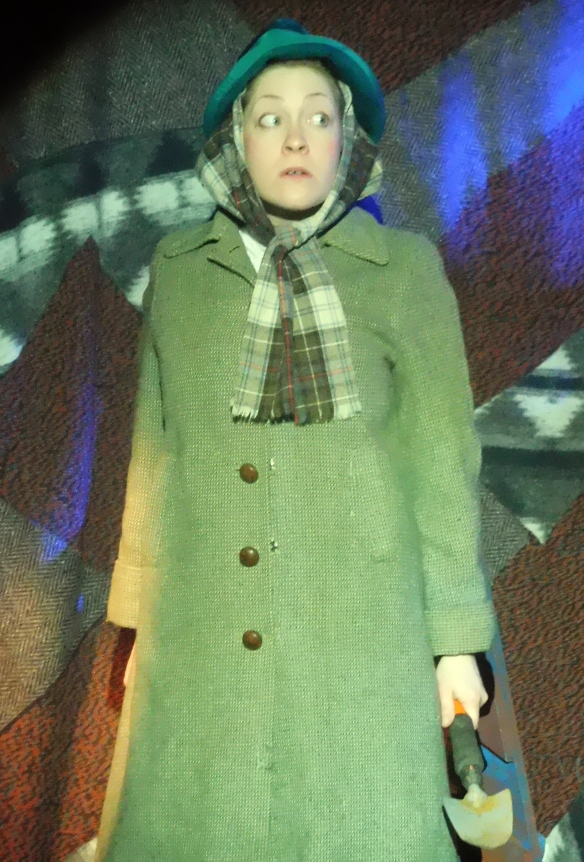 The stage set is clever and though simple, it is manipulated to provide all the scenes that are required. The lights provide some Christmassy glow and the actors are accomplished, energetic and witty. 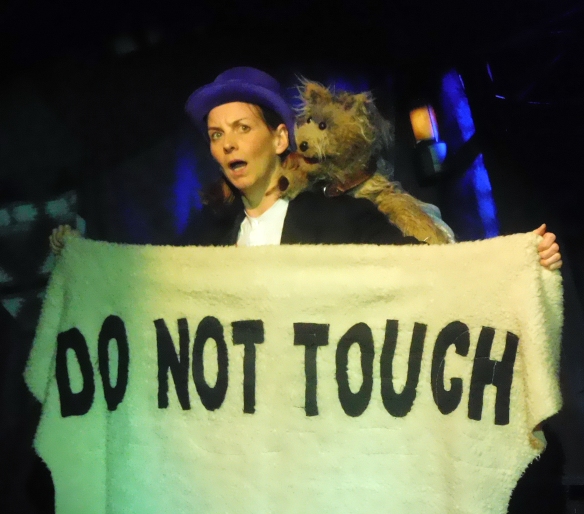 Best of all as in last year’s “Goose Chase”, Ravenscourt Arts is a place where the two British traditions of the nativity play and the pantomime are meeting seamlessly. There’s lots of “It’s Behind You” but not so much that it squeezes out the true story of Christmas.